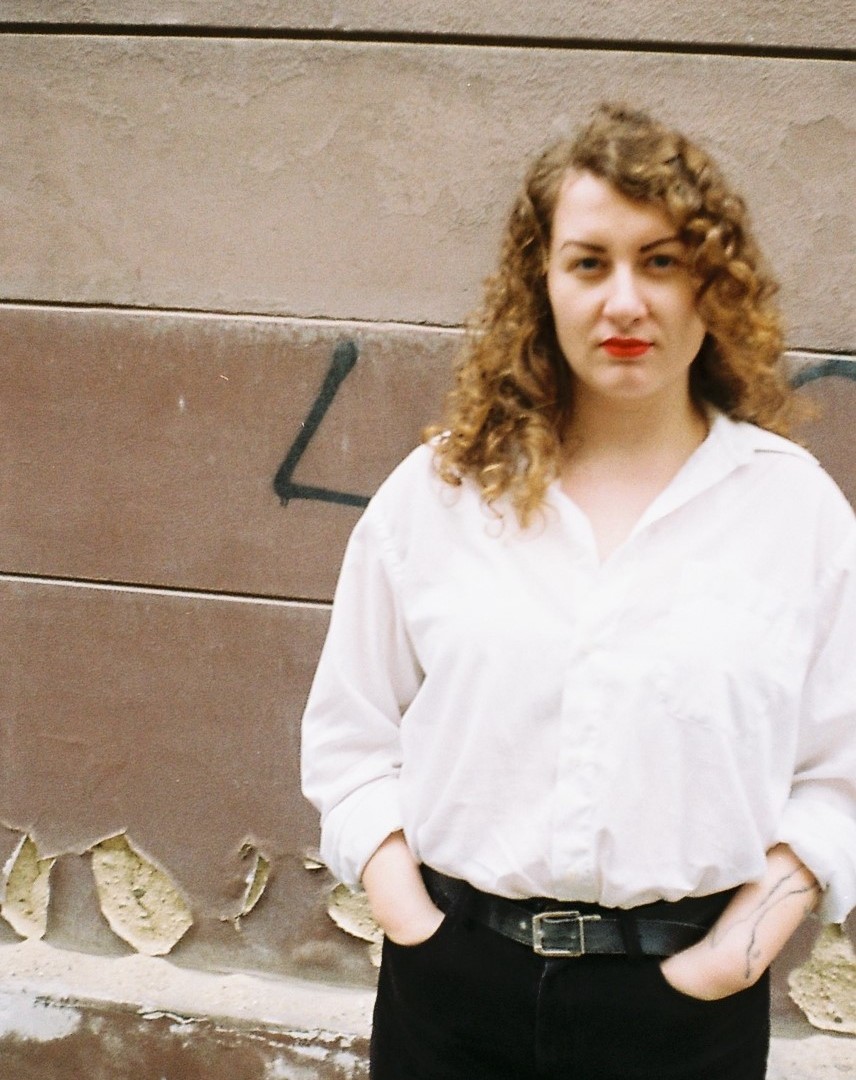 Weekly report of a young feminist #10: There is a lot of controversy regarding international women’s day, whether we should celebrate it or rather leave it to prevenient inequal times. Frankly, it’s hard to tell.

Firstly, these particular holidays might be used as an empowering opportunity for women to raise the awareness about the bad conditions under which they live. We might notice many instances across the world, commonly in developing countries where the women’s rights are excessively limited or even absent. Whole South America lacks any attempt to at least ensure the elementary protection, eradication of sexual violence or free access to abortion. Still, the status of women in certain regions is far beyond bearable. Therefore, on International Women’s Day, many brave women decided to gather and protest against vicious governance and appeal for dignified life. The Guardian followed marches happening all around the globe which were filled with faith for a brighter future.

Secondly, International Women’s Day might carry empowering nature also in serene Europe. Many powerful women, including our president, gave impelling speeches targeting women’s potential and aptitude. Supporting women’s capability particularly help us grow, especially when the advice comes from the head of a state, or businesswoman or from a proud housewife. When we dedicate this day to glorification of women’s achievements and to their absolutely beneficial existence, then well, let’s celebrate. We know plenty of inspirational people who happen to be women and have significant amount of power in their hands.

Contrariwise, some individuals refuse to perceive this day in the similar manner. We (women) are repeatedly portrayed as wives and housekeepers. In few cases it’s acceptable, after all some of us are. But can you imagine Angela Merkel washing her husband’s socks at 11 am on a weekday? Occasionally, when people celebrate women’s “femininity”, this effort might lead to an insult. Because first of all, femininity doesn’t solely imply giving birth and secondly, because being feminine isn’t linked to no ambitions. Politicians across the globe (our new prime minister serves as a great example), wished us the best and hoped that our care and nursing will expand and include even more men and children in the future. Explicitly men highlight these sorts of skills in women even they abound with those as well. Besides, they do so despite the fact that the fraction of society strive to leave stereotypes in the past.

Therefore, admiring women for being in households or celebrating women regardless of the fact that they’re raped on any other day, doesn’t represent a very pleasant habit. Furthermore, the funny aspect is, that this type of behaviour might be another reason why we need International Women’s Day. To keep reminding some vacuous people that women represent more than just a body, more than just a cook. On this day, we resurrect all those women who were left in a history without recognition because of their gender, or we point out those who are currently improving the world. Thereby, another generation doesn’t have to hesitate whether to celebrate the women’s day or not. Or whether we should celebrate International Men’s Day as much as we do the women’s.