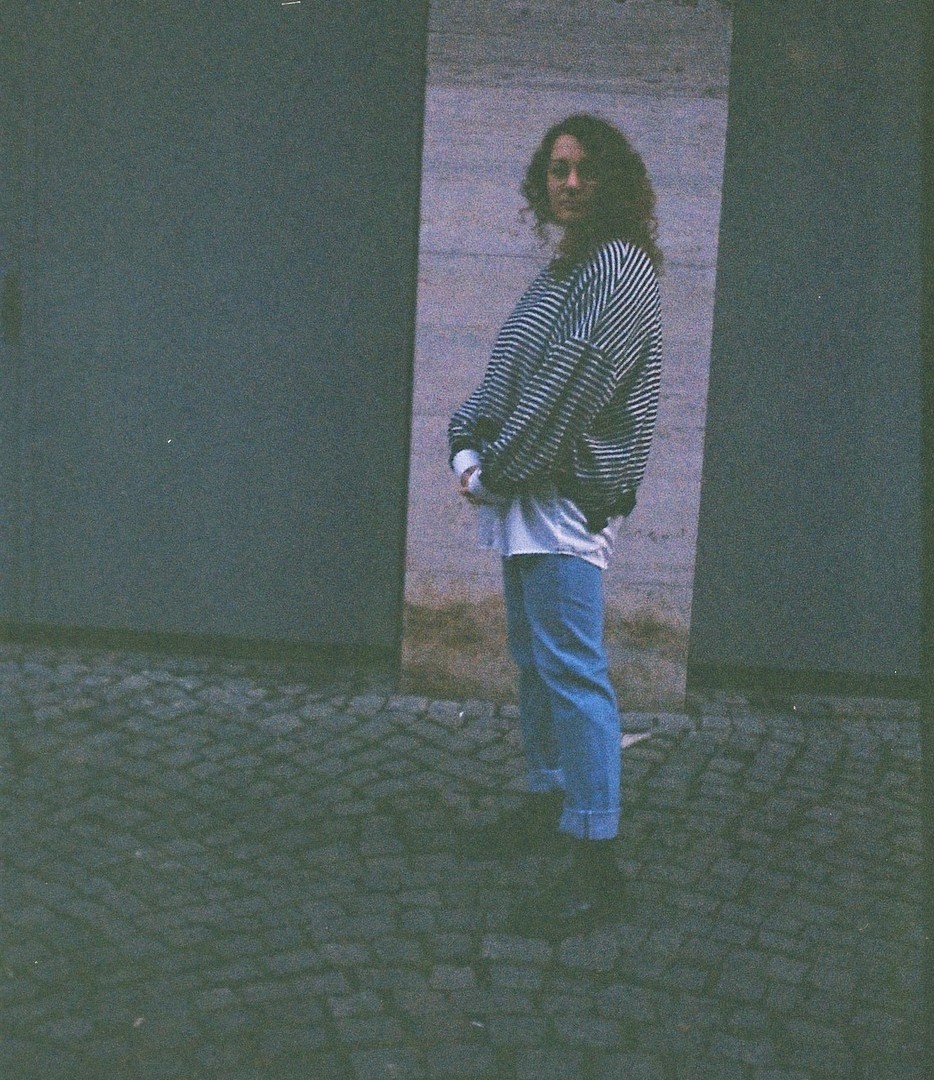 Weekly report of a young feminist #5: Discrimination of women is the reality, so don’t try to explain why it isn’t.

This blog post is largely inspired by the book called “Why I´m no longer talking to white people about race” written by a young British black woman Reni Eddo-Lodge. I’ve come across several statements in this book which helped me to realize that these two societal spheres might be more interconnected that I imagined. At the same time, I noticed the importance of distance which you have to maintain if you talk about issues such as race or gender. Especially if you’re involved (as black person or woman) and the opposite interlocutor holds a privileged position, which he/she ignores.

First of all, I would like to answer your question, why. As the author of this book explains, when she talks about race with white people, their ultimate reaction is denial. Denial of structural racism, of prevalence of whiteness, of discrimination, etc. The list is long. As she writes “White privilege is one of the reasons why I stopped talking to white people about race”, and later she elaborates this thought, “… white privilege is the fact that if you’re white, your race will almost certainly positively impact your life’s trajectory in some way”. This is exactly what I experience when I talk to men about gender. The denial of structural sexism, of men’s prevalence, of discrimination, etc. This list is long as well. I try to talk about feminism and gender equality as much as I can and simultaneously pay attention on bearable line of my opinions. However, when I start explaining to my male friend that when girl agrees to go home with him and other people because she simply wants to have fun, it doesn’t mean that she silently agreed with sex, my male friend says that she should then not attend the party and go home. As if it’s his decision whether she will or will not party that night. Surely, there are cases when you agree to go home with someone because you both have this sexual intention, but this decision has to be made by both of you. I remember another explicit instance when my friend said that he doesn’t support Istanbul Convention because it only deals with violence against women, not violence in general. But I just can’t understand how can he not see the difference? Or when I watch political debate where four conservative male politicians share their negative opinion on the interruption. Isn’t there any competent woman who can share her opinion on this topic as well?

My list is endless. However, it may be explained simply. Talking to men about gender means being prepared for weird facial expressions and for bearing the excuses of male misbehaviour and insults addressing your feminist extremism. And a lot of noise. Simple yet complicated. I sometimes decide to shut my mouth and not elaborate on another masculine bullshit. And the best part comes when I say that I’m no longer talking to men about gender. Subsequently, another storm of allegations comes along. They ask, how do I dare to say something like that? You want to know how do I dare? Because sometimes it’s too much to handle, too much to face, too much to explain. Sure, I can insult you back, but what’s the point anyway?

Reni wrote that “After a lifetime of embodying difference, I have no desire to be equal. I want to deconstruct the structural power of a system that marked me out as different”, which she explains “There is a difference between saying ´we want to be included´ and saying ´we want to reconstruct your exclusive system´”. I certainly don’t want to blame all men as she doesn’t want to blame all white people. However, as the system doesn’t help me as woman, I’ll not help the patriarchy. The need for women’s defence is visible throughout any communal problem. When a woman is scared to walk home in the middle of the night, it’s her fault that she is dressed inappropriately. When she is raped, it’s her fault that she walked into that apartment. When she is killed, it’s her fault that she broke up or divorced that guy. And bringing this up should not be called self-pity, but rather an endeavor to survive.

“When we talk about the structural racism, we are talking about the intensification of personal prejudices, of groupthink.”, Reni continues that “… rather than deeming the current situation an absolute tragedy, we should seize it as an opportunity to move towards a collective responsibility for a better society, taking account of the internal hierarchies and intersections along the way.”. In my opinion, this applies for the structural sexism as well. If we would only replace the denial mentioned earlier with the acceptance of facts. We have all the evidence already. The stats show the discrimination of women, police reports pinpoint the disproportionately higher number of violence against women than against men. Moreover, two information should be enough: first, there is not a single country where women are paid as much as men and second, that 58 per cent (2017) of all female victims of intentional homicide, were actually killed by a member of their own family.

We foremost must realize the importance of prevention and education. Meaning, accepting and implementing every form of protection such as Istanbul Convention, quotas or positive discrimination. As Reni writes “The underlying assumption to all opposition to positive discrimination is that it just isn’t fair play”, which can be simply shown as insufficient argumentation by her following words: “When each of the sectors I mentioned earlier have such dire racial representation, you’d have to be fooling yourself if you really think that the homogeneous glut of middle-aged white men currently clogging the upper echelons of most professions got there purely through talent alone”.

In order to achieve gender equality, don’t blame the victim and don’t look surprised when I say I face discrimination based on my gender on a daily basis. Instead of explaining why I’m wrong, do something about your privilege. As I can do something as white person from progressive and liberal Europe, you can do something as a living individual. Unfortunately, being deaf, blind or angry doesn’t help anyone.