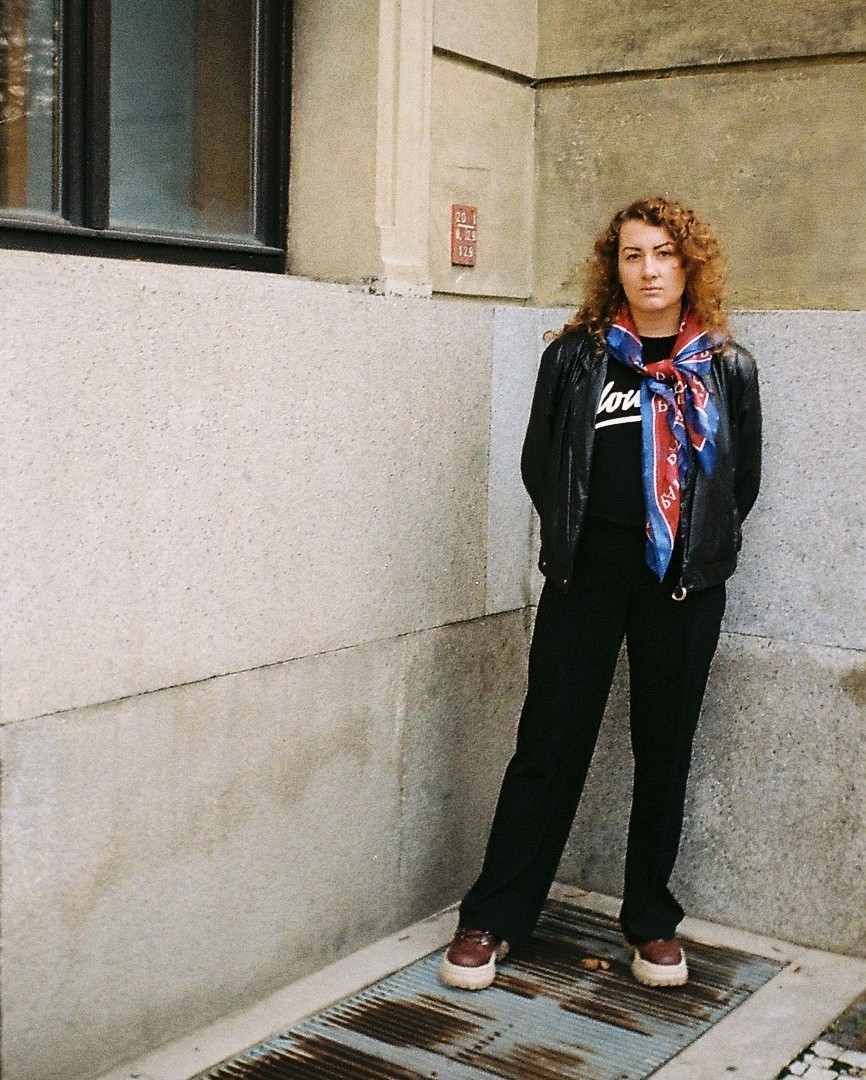 Weekly report of a young feminist #1: Women’s menstrual products as a new milestone in achieving the progress

Lately, I’ve been thinking about the opportunities, which this blog is giving me, and how can I use them to get more in touch with the readers and how to raise the blog’s visibility. I concluded that a good start would be a regular section which might gradually lead to acquirement of more readers and therefore more conscious minds. As I was considering the main topic for this section, feminism occurred immediately. Each week, a topic related to feminism come across my attention. Either is related to my work or is mentioned in some article I read or is directly interconnected with my life. The second thought regarding this regular section was directed towards the intensity of the first discussed issue. I’m aware of the fact, that this introduction is going to have an impact on your perception of the section, as well as on your willingness to read it regularly.

In any case, I decided to start with a less complicated issue. Not because I’m afraid that you, reader, would not enjoy the more difficult one, but rather because of me. I need more time and thoughts to understand the additional topics which I want to further elaborate in this Weekly report. But, let me start.

I’m going to dedicate this first official Weekly report of a young feminist to women’s sanitary products. This problem was quite simple in my head at first, but as I discovered while my research, it’s a global and very complicated problem accompanied by many serious trends already named by experts. The primary term linked to menstruation is period poverty. For the brief explanation, it is a problem of young girls (sometimes even adult women) suffering from being unable to afford hygienic menstrual products. You might think that only developing or low-middle income countries experience this issue, but it is not true. As was mentioned in the BBC article “one in 10 girls between the ages of 14 and 21 in the UK have been unable to afford sanitary products, while 49% have missed an entire day of school because of their period”; which is alarming. Indeed, several regulations have been already implemented to help those in need, however, it still doesn’t fully solve the problem.

More importantly, it’s not solely related to women who can’t afford sanitary pads, but it’s very much related to the global perception of menstruation. There are already some initiatives trying to erase the embarrassment of young girls having their period. According to an article published in The Conversation, many girls are skipping school because of this natural process happening in their bodies. Furthermore, they’re afraid of bullying by their male classmates and ignorance of the teachers. Only mere number of countries is trying to help.

Scottish government started a pilot containing a plan for providing sanitary pads to schools across the country (UK government is considering to get on board as well). This commitment created a huge difference in lives of some. Similarly as additional regulation known as tampon tax, which gathered a lot of criticism. The main objection said that it discriminates men and that there should be a tax-free (or tax-less) product for men. Thankfully, it was dismissed by an argument that menstruation is not a choice and that it affects half of the population. Some countries refuse to apply lower tax on feminine hygiene such as Hungary or Denmark (leading the list) but some stands as an example. Ireland among first countries implemented the 0% tax on sanitary products for women. Slovakia is not bad either, we only apply 10%.

Coming to my personal experience from which this idea stems from, I encountered several refusals of my request to buy sanitary pads or tampons for company’s money. I gradually learned how to accept menstruation and I try not to be ashamed anymore. I have this problem of irregular period so it sometimes takes me by surprise. When it happened in my former job, I asked my female colleagues if they have some sanitary products to spare. They didn’t so I said I’m going to buy some. When my male colleague asked me if I can buy some products in drugstore also for the company, I said sure and asked if I can use the money and buy tampons for future cases like this. I wasn’t the only one with period working there. He said that it is unfortunately not possible because our accountant would not be able to file it as a necessary purchase. Or when it happened to me again (I know I might sound unprepared) in my current work, in the feminist organization, they said that they used to provide it but not anymore since the visitors found it disgusting to have it in unisex toilet.

But I feel that it’s bettering. I find increasingly more bars or restaurants where they provide free pads and tampons, so I don’t have to be worried when I’m being irresponsible and not having tampons with me. However, I would like to see a different approach not only in corporation policies but also more humanity in people, in schools. There need to be a systematic change indeed. Let’s wait for it.